So I saw this ad on Instagram and I thought to myself ‘hmm… something like this could eventually save me money in the long run’. Make no mistake, I absolutely have not based my brow regime around this thought, but I thought it would be fun and I didn’t have to pay shipping and it wasn’t too expensive.

So I did it. I bought something I was pretty sure I would regret.

One month (or was it have been two?) after I purchased this I got a unknown package in the mail. Usually people are wary about this, but I was just like Goodies!

It took me a second to realize what it was, and immediately started laughing. On the package it says it comes with a AAA battery, but as you can see with the picture below it didn’t

I was lucky that I just happened to have a AAA battery here at the house, so I put that puppy in (after 10 minutes of trying to figure out where I put it in.) and turned it on. The trimmer is very light weight, but extremely loud. It was a bit intimidating that I almost did not want to use it, however I gathered my courage an put it against my face. Since I had just gotten my eyebrows done a couple of days previous they didn’t need a trim, but I am a old women so I decided to try it on the hairs on my upper lip.

This is suppose to come with a light that helps you navigate where you are trimming, well, there is a light but it’s pretty useless. This trimmer actually worked but it took a couple of passes, and the metal end starts to get hot the longer it is on. Will I say it amazed me? No Is it worth the full price? Probably not but if you could get it on sale or free then I would say go for it. 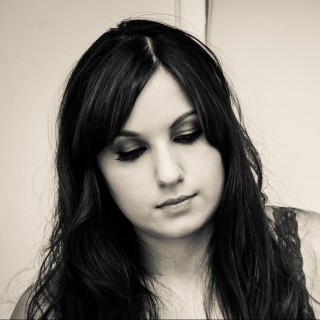